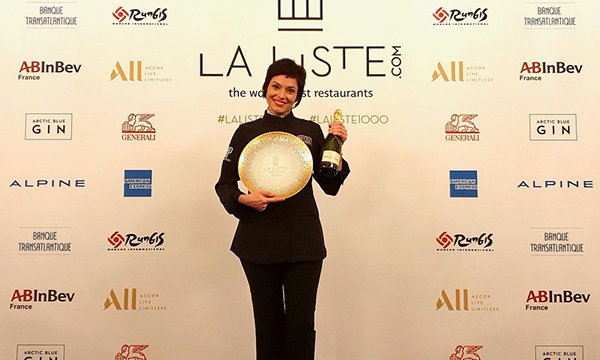 Chef Chantel Dartnall, having been invited as part of only sixty top chefs from around the globe to attend the annual La Liste World Restaurant Awards was honoured in Paris last night as the official Country Winner, and highest ranking restaurant in South Africa with a score of 94% as well as being placed in the La Liste 200 top restaurants in the world. Chef Chantel and her Restaurant have been featured since the inception of the awards in 2017 and have meteorically improved their status and ranking over the past few years to become the highest ranking South African Restaurant on the Top 1000 list for 2020.

La Liste World Restaurant Awards is an international award sanctioned by France’s Foreign Ministry consistently acknowledging the finest culinary professionals from around the globe. La Liste provides an objective ranking of the World’s Top 1000 restaurants based on the compilation of hundreds of guidebooks and millions of online reviews. La Liste offers the best global restaurant selection handpicked by discerning food critics and expert guides.

La Liste is the only culinary ranking, distributing its own application, which includes more than 20 000 restaurants in over 190 countries. La Liste is based on the principles of transparency, integrity, universality and uses a sophisticated data processing algorithm. La Liste is supported by an easy-to-use consumer APP.

Chantel as one of the top 60 chefs from 20 countries was invited to Paris to attend the gala evening where the rankings were announced: “We are extremely proud and delighted to be recognised on the global culinary stage alongside so many talented chefs who I admire greatly. It is such an honour to represent South Africa at this elite level” she said.

Chantel defines her approach as “Botanical Cuisine—to feature Mother Nature on a plate, where each dish is designed to reflect the beauty, balance, harmony and purity that you find in nature.” It’s about capturing nature’s nuances, but it’s also about studying the medicinal properties of the herbs and flowers she includes in the menu, to aid in digestion, promote blood circulation and a general feeling of wellbeing. She believes it is vital to serve visually appealing dishes that tell a story and stimulate diners’ senses from the moment the food arrives at the table.

Chantel draws her inspiration from Restaurant Mosaic’s lush surroundings and the abundance of plant life. She sources only the best seasonal ingredients and working closely with local farmers and ethical suppliers is an important aspect of Chantel’s food philosophy.

Since inception, Mosaic has focused on uplifting the local community by creating employment opportunities not only at Restaurant Mosaic, but in The Orient Private Hotel and surrounding Francolin Conservancy, developing both their skill sets and confidence. Some of the longest-serving members of the kitchen and front of house teams did not have any formal training or restaurant experience before they started at Mosaic, yet over the years, their skills were developed and with new knowledge gained, they are now able to work in the best establishments around the world.

“In 2019 we were delighted to also receive the award for the Best Wine Cellar in the World and would like to thank La Liste for inviting us back again. Thank you to all our guests, media and food critics from all over the world who dined wth us and reviewed us during the past year and making this recognition a reality” concludes Chantel. 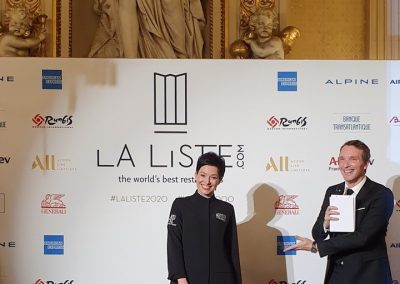 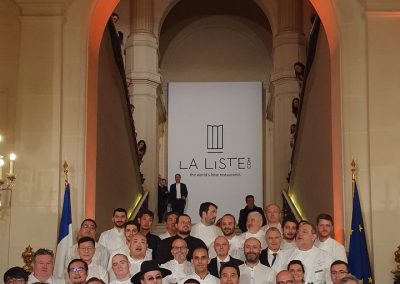 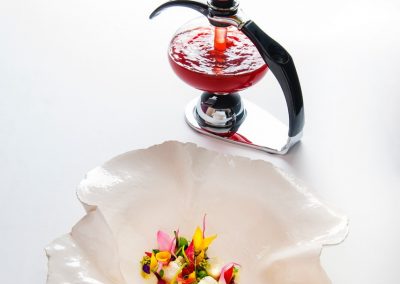 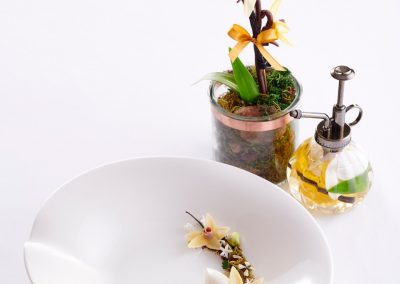 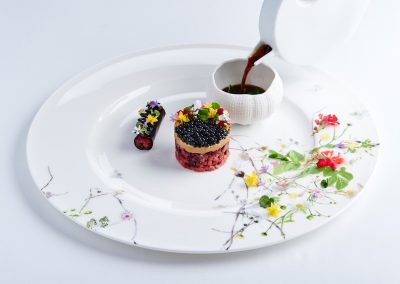 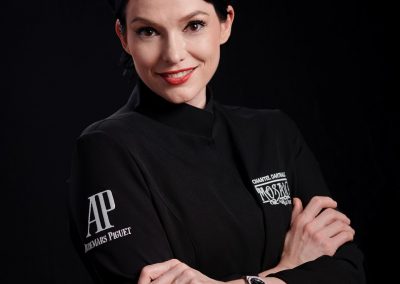 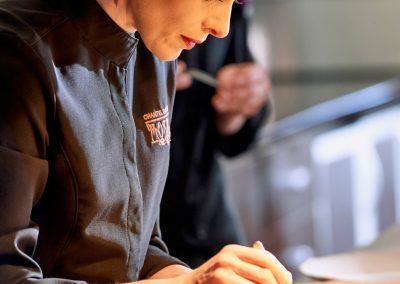 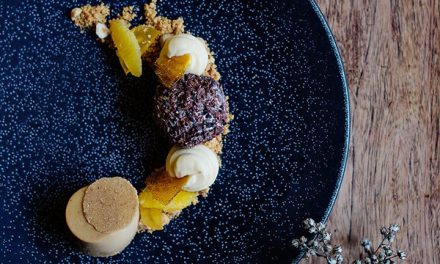 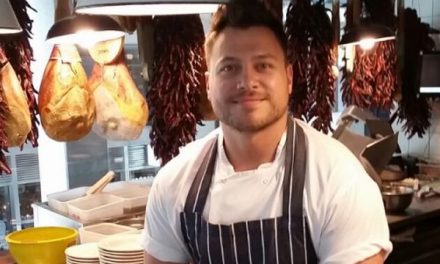 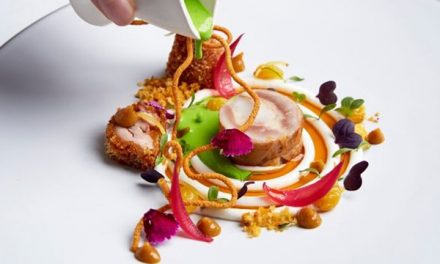 Mosaic opts out of Eat Out awards 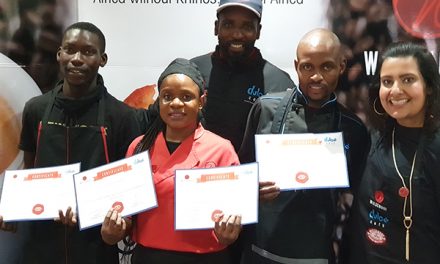 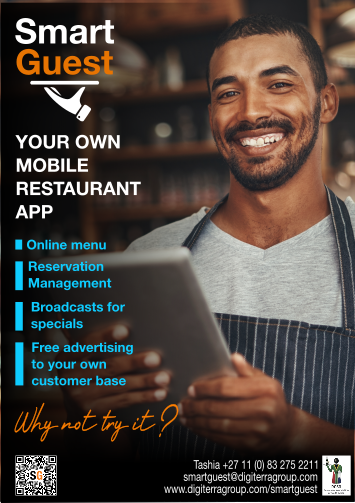 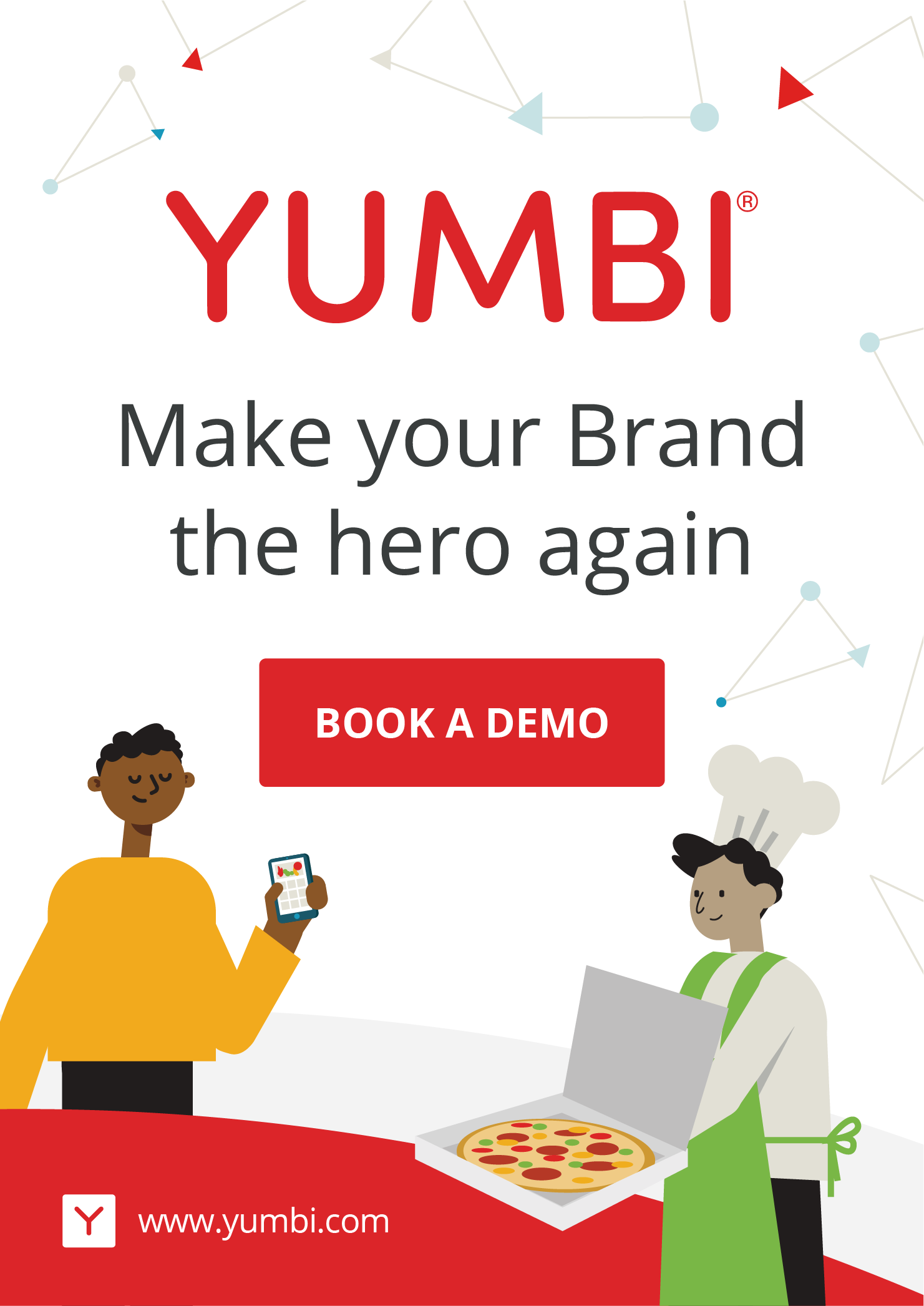 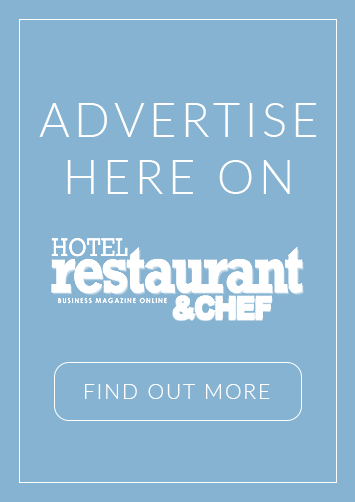